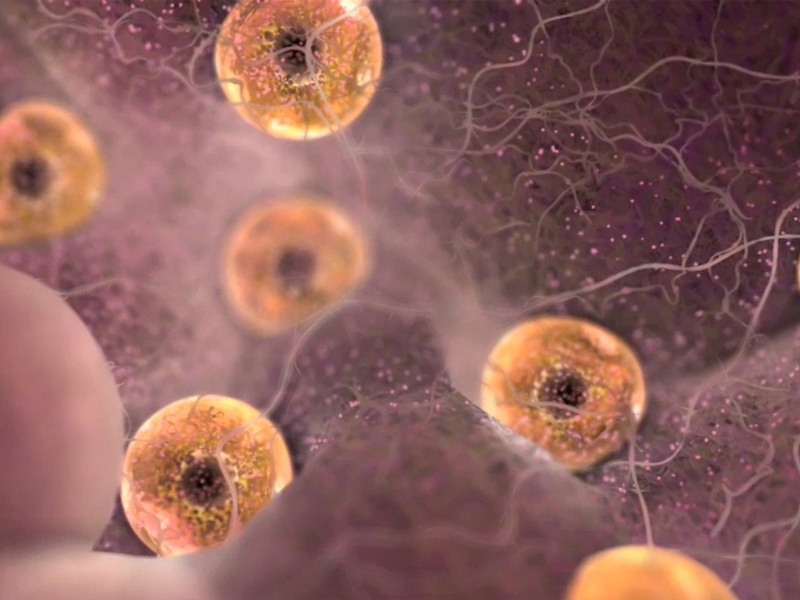 Every woman has a certain number of eggs that are able to mature and fertilize. The ovarian count is determined during the period of intrauterine development of the female fetus. A low ovarian reserve can be caused by genetic, physiological, and medical factors.

This indicator has a significant impact on fertility. The chance of getting pregnant on your own with a low ovarian reserve is negligible. It cannot be artificially increased, but there is a chance to conceive and bear a healthy baby. This will help in vitro fertilization – IVF.

What is an egg (ovarian) reserve?

Egg (ovarian) reserve is the number of eggs ready for maturation and fertilization. It is individual, formed in utero in the 6th week of pregnancy, and is spent throughout life. With age, the reserve decreases, and by the age of 45 it becomes very small.

Oocytes (scientifically – oocytes) are located in the follicles. When puberty occurs, they begin to mature. Under the influence of pituitary hormones, 5-15 follicles begin to grow, with only one or more of them maturing (in rare cases) and ovulating in one cycle. This replenishment of growing follicles occurs continuously until menopause.

Over the entire reproductive life, women on average can ovulate 400-500 eggs, and only 15-20 are fertilized. The rest die at different stages of development. The physiological decline in the ovarian reserve begins at the age of 27-28, the process becomes more pronounced at the age of 35-40, and by the age of 45 the reproductive function tends to zero.

Low ovarian reserve can be either a congenital feature or an acquired factor. There are three reasons for a low egg supply:

Age is the most common reason for a decrease in the number of eggs ready for fertilization. When this process begins and how quickly it goes will depend on genetic predisposition, lifestyle, the presence of certain diseases.

The following diseases can lead to the premature development of ovarian failure:

Oocyte cryopreservation technologies make it possible to preserve the genetic material in order to use it to conceive a child in the future.

Diagnostic methods in preparation for IVF

Various research methods are used to determine the number of ovarian reserve. These include:

A complex of diagnostic methods is used to make a diagnosis and select effective treatment regimens.

The most indicative symptoms of low ovarian reserve are infertility of unknown etiology, irregular bleeding, amenorrhea (prolonged absence of menstruation), and atrophic vaginitis. The methods of treatment mainly depend on the level of Amh, FSH and the number of follicles counted on ultrasound.
Pregnancy with low ovarian reserve is possible. Even with critical Amh indicators, it is possible to conceive a child on your own, but the probability is very small. For many women with this diagnosis, IVF becomes a chance for motherhood. The VittoriaVita clinic provides several in vitro fertilization programs. The patient can choose the most suitable and affordable option.

For a successful result, it is very important to choose the right individual IVF protocol. There are several types of them.

It is used at low levels of Amh (below 1 ng / ml) and high values of FSH (more than 15 IU / l). Minimal stimulation of ovulation with hormonal drugs with breaks is expected. The purpose of such procedures is to obtain in each cycle one or two eggs suitable for fertilization. The resulting embryos are frozen and transferred in subsequent cycles.

This is the most gentle protocol. Drugs to stimulate ovulation are not used or are prescribed in the minimum dosage. It is most successfully used in endometriosis.

In the case of low Amh, it is advisable to use it only with the use of donor oocytes. Otherwise, without stimulation, only one follicle matures in the cycle, where there may not be a mature egg suitable for fertilization.

With high FSH levels, this protocol also has a low success rate. Either stimulation or preliminary treatment of the disease, which led to an increase in FSH, is needed.

It is successfully used with a slight decrease in AMH and normal FSH levels. There are various schemes for preparing a patient for IVF according to this protocol: taking transdermal testosterone and androgens, estrogens, hCG and LH preparations, corticosteroids, hirudotherapy.

Treatment for reduced ovarian reserve may include drugs that inhibit the activity of the aromatase enzyme and lower estrogen levels in the body. They increase the sensitivity of FSH receptors in the ovaries, which improves their response to stimulation, improves the quality of the embryos.

Clinic VittoriaVita provides full support for the patient at all stages of the procedure. Artificial insemination is carried out by doctors of the highest category. The reproductologist selects the most effective treatment protocol for a particular patient, controls each stage. A pregnancy management service is also available. 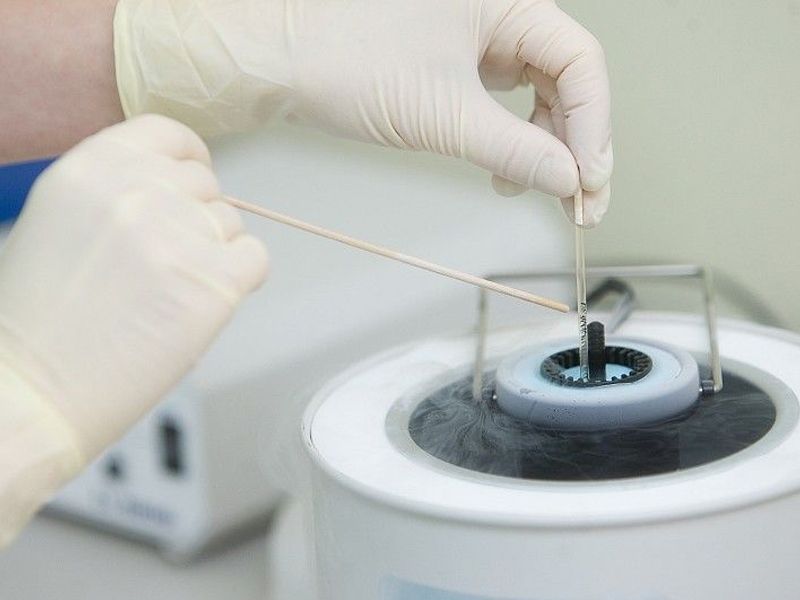 25.05.2021
ICSI, PICSI and IMSI methods, what is the difference and differences?
Today we have access to in vitro fertilization supplements, which are aimed at eliminating problems from the male side. Indeed, sometimes, the quality of the sperm does not allow the sperm to penetrate the egg, even being just in one test tube.
Read More 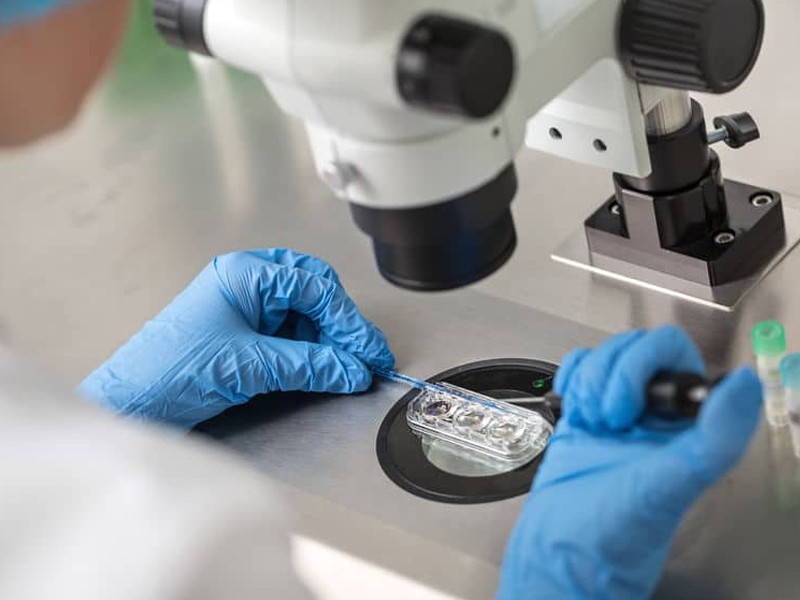 29.10.2020
IVF puncture
Infertility is no longer a verdict, but only a diagnosis. The most effective and efficient way to treat problems with conceiving is the IVF method. The procedure includes several stages, one of which will be follicle puncture. Follicular puncture is carried out with the aim of taking material, namely the formed eggs (oocytes) at the time of ovulation, for subsequent fertilization in the laboratory.
Read More 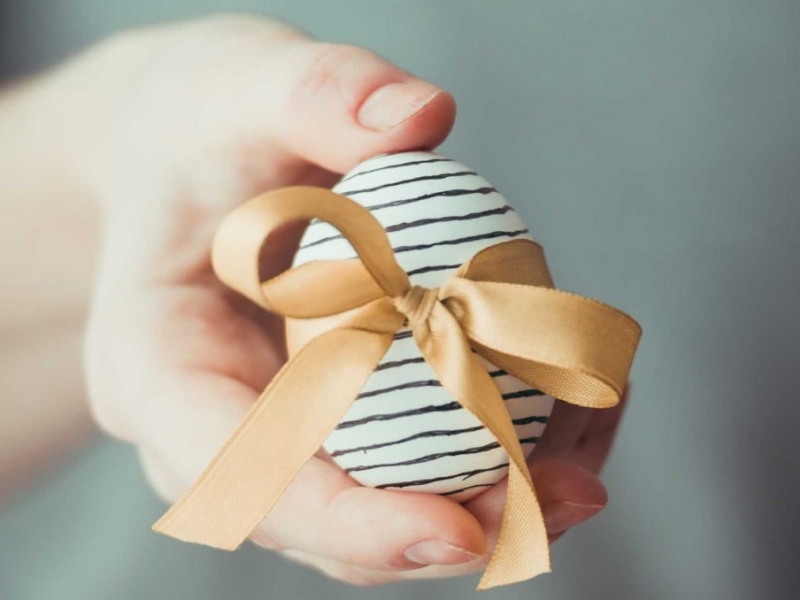 28.02.2022
Risks and side effects of egg donation
Oocyte donation hasn’t long been a science fiction and today this method is actively used by fertility specialists around the world. Moreover, the donor eggs are the only real chance for women who cannot have children to become pregnant due to poor egg quality or its lack. Also for a woman who has decided to donate her cells to a childless couple, this is not only a noble cause, but also an opportunity to get a decent pay.
Read More
Menu
Work schedule