Most viewed
Home› Our Blog 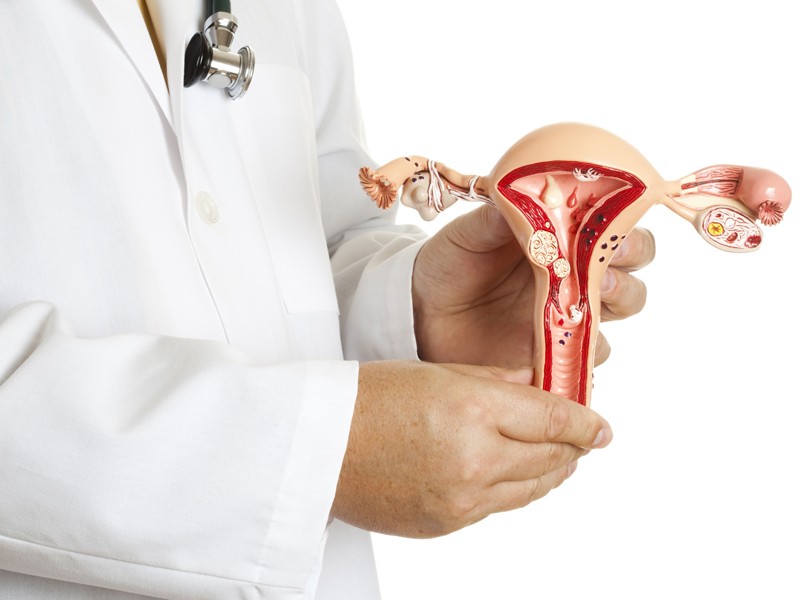 Adenomyosis of the uterus

Today we will tell you about a disease of the uterus, which ranks third among the most common female diseases - uterine adenomyosis. But before that, we will briefly consider the structure of the uterus.
READ MORE 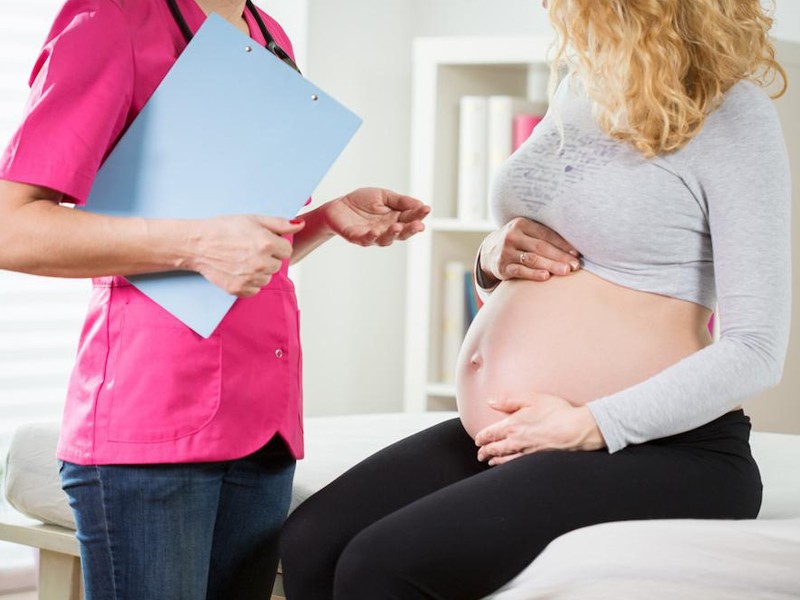 Polyps of the uterus

Polyps of the uterus are benign. A growth on the pedicle forms on the lining of the uterus (endometrium). It is associated with excessive growth of endometrial cells due to increased levels of estrogen and various inflammatory processes.
READ MORE 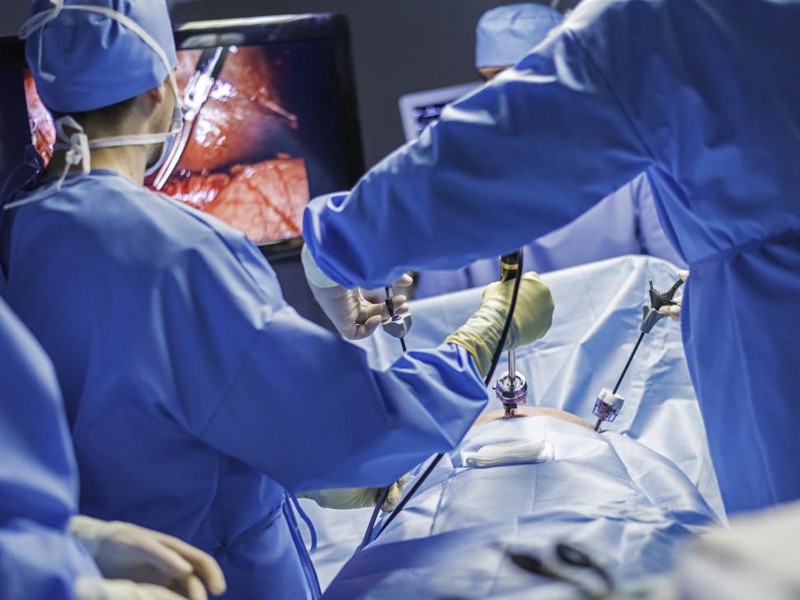 A hysterectomy is a gynecological surgery to remove the uterus. It is carried out in order to save the life of a woman. This is a radical surgery performed as a last resort and after previous failed attempts at treatment.
READ MORE 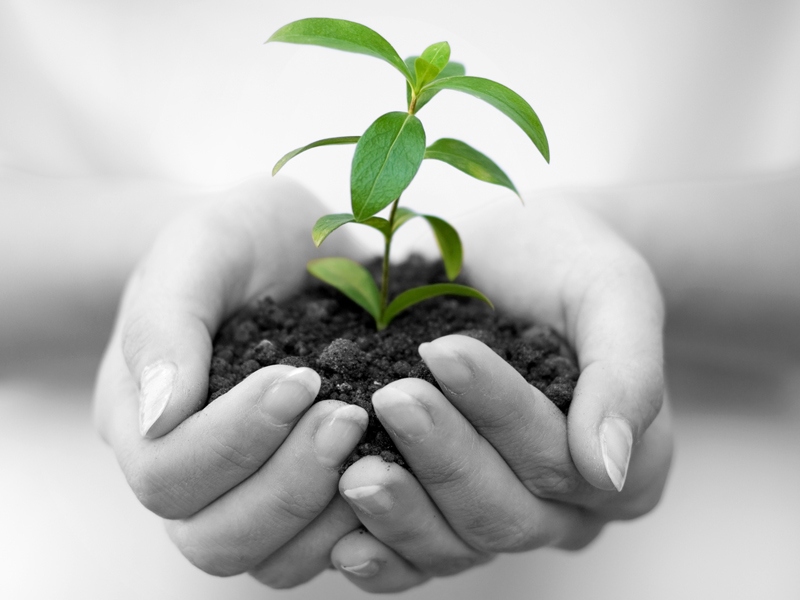 IVF in the natural cycle

IVF at the NC is the most gentle method of artificial insemination. Ovarian hormone stimulants are not used to obtain an egg. The egg is produced during your normal menstrual cycle.
READ MORE

Intracytoplasmic injection is also a fertility treatment. It is used in case of poor quality of germ cells of the future father. The embryologist selects the most viable and strong sperm and, using microinjection, injects it into the egg, during the procedure.
READ MORE 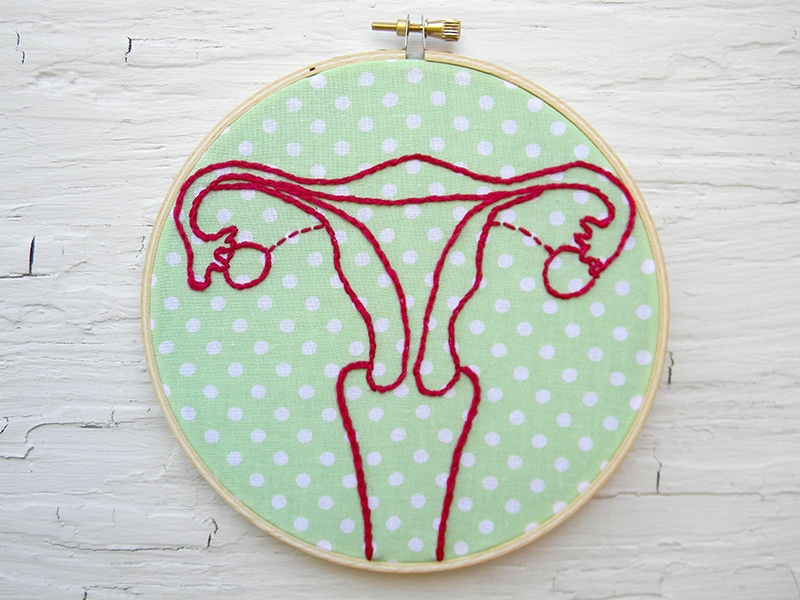 Asherman's syndrome or intrauterine synechiae - a pathological condition during which adhesions and scars are formed in the uterus, resulting from injuries, surgical interventions, and frequent infectious diseases. Synechiae, which are formed as a result of external factors, are constrictions, threads, membrane, in the form of a cobweb or solid.
READ MORE 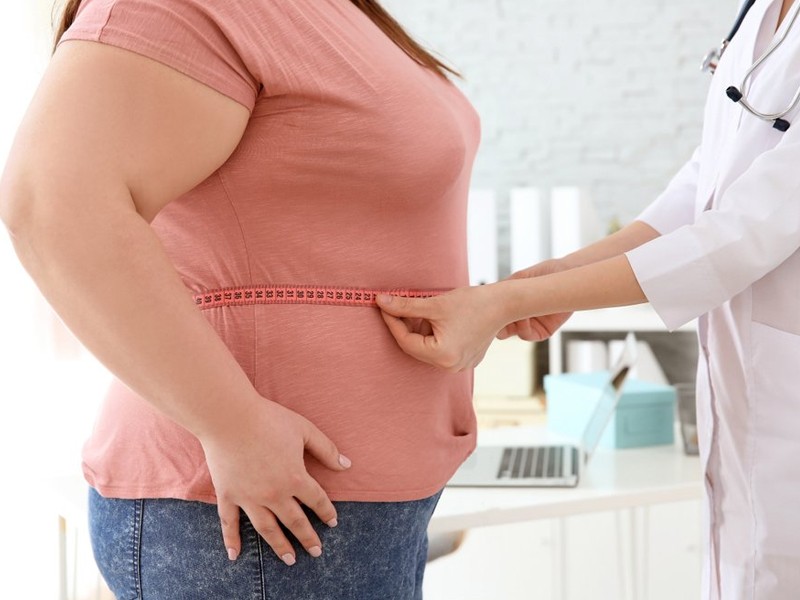 It has long been known that overweight can be the cause of many health problems. And the reproductive system of a woman is not an exception, because there are many studies that show that being overweight is often the reason for unsuccessful attempts at fertilization and pregnancy in general.
READ MORE 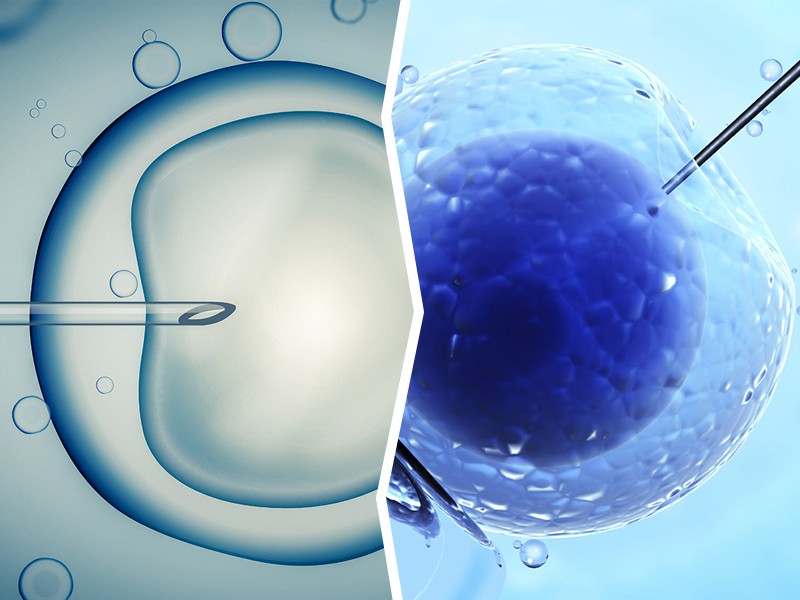 Difference between IVF and IUI

The number of infertile couples in the world is growing. Different methods of treatment are used for different diseases. One of the most successful are in vitro fertilization (IVF) and intrauterine insemination (IUI).
READ MORE 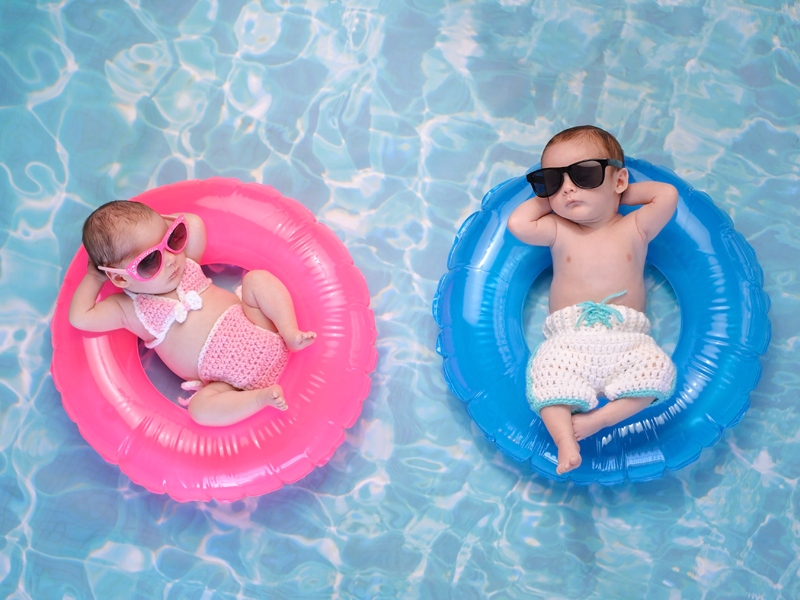 Young parents often dream of a large family with twins. Because, they believe that having given birth to two children once, they will be able to relax and fulfill all desires about motherhood. After all, then, their children will grow, develop and play together, which contributes to the child's socialization, since there is no age difference.
READ MORE
Most viewed
Menu
Work schedule