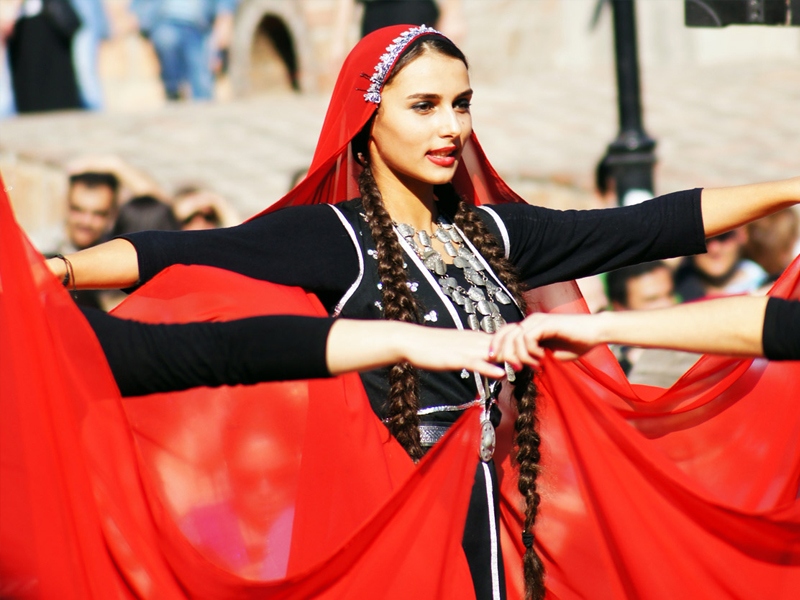 Due to the commercialization of surrogacy in 2014, the government planned to make some changes to the law that would prohibit paying for surrogate services.
The changes were not implemented, and commercial surrogacy is currently permitted by law in Georgia. Program features:

Georgian legislation does not impose restrictions on how many times a girl can become a surrogate mother.

The cost of participating in the surrogacy program for married couples in Georgia ranges from $ 25000 to $ 50000. The prices for services of surrogate mothers in Georgia are 2-3 times less than the cost of similar services in the USA and European countries.
To register a married couple as parents, the following documents are required:

To register a married couple as legal parents of a baby, the consent of the surrogate mother is not required.

Countries where surrogacy is legalized

Ukraine is one of the few countries where most of the existing fertility treatments are legally practiced.
Advantages:

One of the disadvantages is that surrogacy services are not available for gay couples.

The main drawback — the legal mother is a woman who carried, and it does not matter that the child is not her own.

Surrogacy was legalized in Belarus in 2012.
Advantages:

In 2002, surrogacy was legalized in Greece as a method of infertility treatment.
Advantages:

Surrogacy services are available only to couples in which a woman is medically unable to bear and give birth to a child on her own. 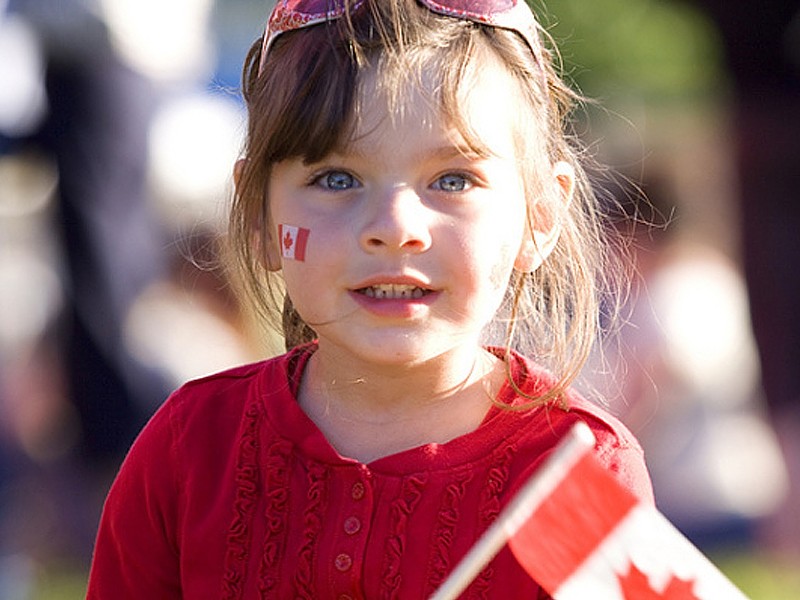 09.09.2014
How is Surrogacy in Canada regulated by the Law?
Unlike other English-speaking countries, Canada is oriented on the creation of favorable conditions for all the participants of the surrogacy journey. For a long time non-commercial surrogacy in Canada has been already legally allowed and is viewed like one of the most effective methods of infertility treatment.
READ MORE 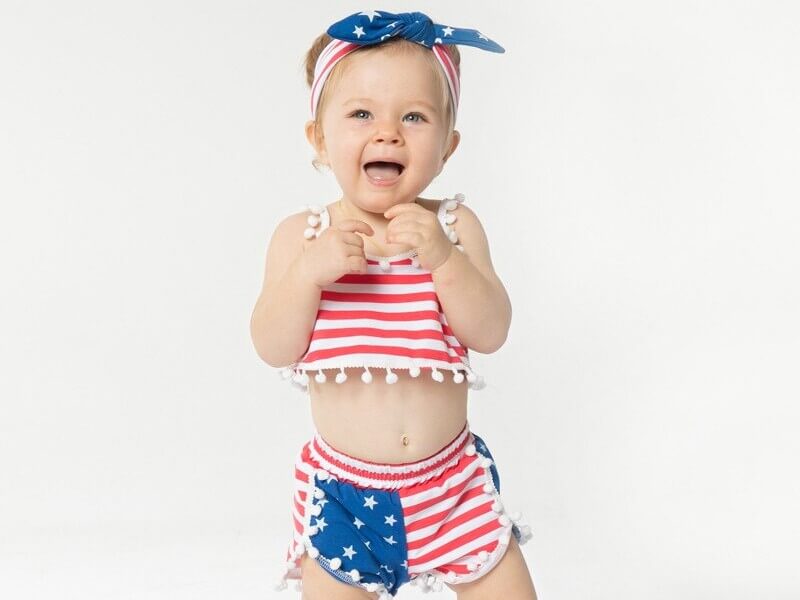 09.09.2014
American Legislation towards Surrogacy
Surrogacy in the USA has been highly-developed and wide-spread process since 1991 when Congress allowed the usage of such kind of infertility treatment. But despite its popularity, surrogacy in the USA is officially permitted only in 8 among 50 states. 4 states like Arizona, New York, Utah, Washington and federal district Columbia view surrogacy illegal.
READ MORE 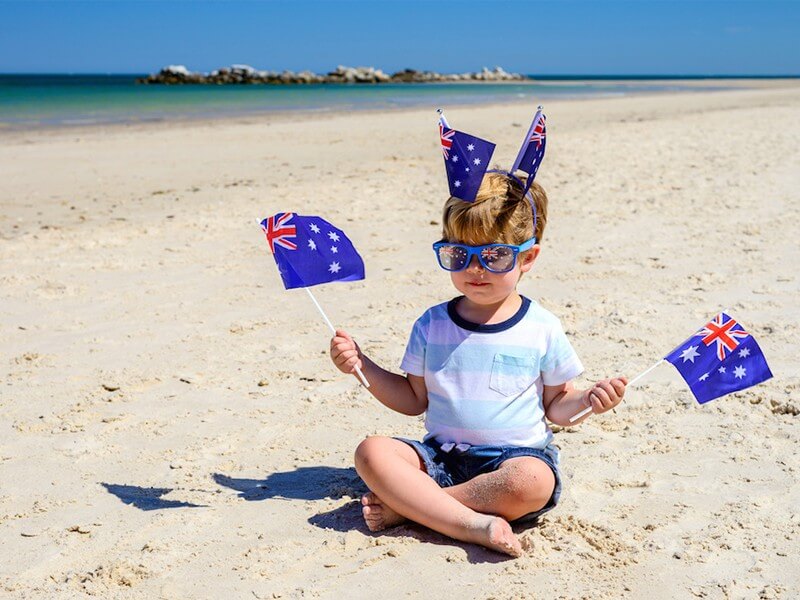 09.09.2014
Using of ART. IVF, Egg donation, Surrogacy in Australia
The key point of surrogacy in Australia is the absence of any legislation regulating the usage of reproductive technologies and surrogacy. However, lately, Australian government accepted the necessity of the creation of the corresponding laws to promote the development of the theoretical and practical aspects of ART (Assisted Reproductive Technologies) usage.
READ MORE
Most viewed
Menu
GTM +2
Callback Request