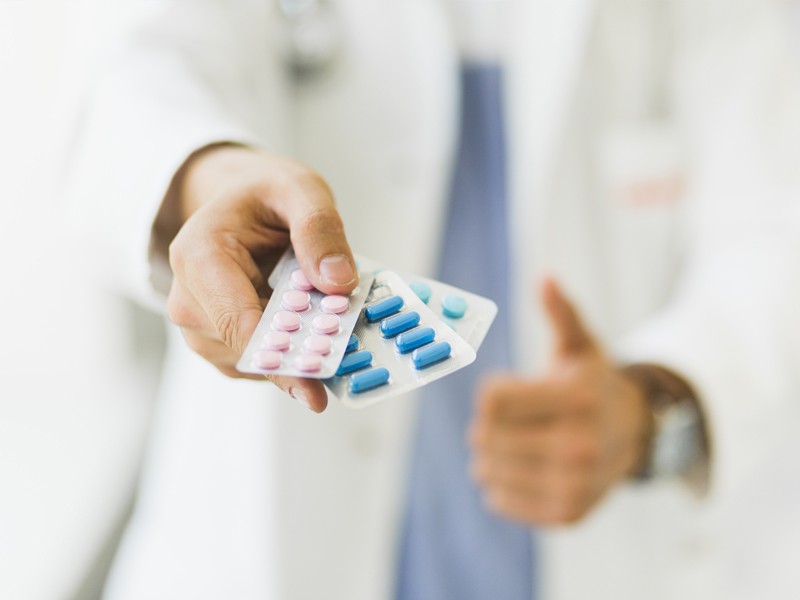 What are IVF drugs for?

After the couple decided on IVF, went through all the doctors’ consultations and passed the tests, a number of drugs increasing the chances of success for the entire program are prescribed to the woman.

There are several stages of IVF and each of them presupposes the use of certain drugs.

A group of eggs begins to mature at the beginning of the menstrual cycle if it is normal. The place where they mature is filled with fluid and is called the follicular cohort. Normally, a woman’s body makes it possible only one follicle to fully mature, the others disappear. But successful IVF requires several full-fledged eggs, so the doctor prescribes a number of drugs in order to deceive the ovary and make the entire cohort mature.

You must strictly follow the doctor’s prescriptions, since he chooses the drug and dose strictly for each stage based on the selected procedure protocol and the individual characteristics of the woman. It is also possible to adjust the doses during the program after ultrasound monitoring.

Types of drugs used in IVF

There are several hormonal medications that are used to stimulate the ovaries under the supervision the a doctor. They can all be divided into three groups: GnRH analogues, gonadotropins, and progesterone and estradiol preparations.

Each drug is used in a specific cycle of the procedure. And now we will tell you about these groups.

GnRh (gonadotropin releasing hormone) is a hormone that is synthesized by a woman’s body in the hypothalamus. It is responsible for the formation and release of gonadotropin. Thus, this hormone affects the menstrual cycle in general.

GnRh analogs are divided into 2 groups, depending on their effect on the time of release of gonadotropin.

It is a synthetic hormone. When it enters a woman’s body, a large number of gonadotropins are released and after a while the receptors cease to perceive gonadotropin and thus ovulation is suspended. The main tasks of these medicines are to increase the duration of the ovulation period and get more high quality eggs.

They solve the same problem as the agonist, only they do it in a different way and much faster (a few hours after injection). This reduces the number of drug injections.

Gonadotropins are hormones that are produced in the anterior pituitary gland and regulate the functioning of the gonads and the ovarian-menstrual cycle.

They are of two types:

Accordingly, to their classification, gonadotropic drugs are divided into three types:

In order for the stimulation of ovulation to be successful, and the doctor retrieves eggs which are ready for fertilization, the woman must strictly adhere to the drug intake and inject on time. It often happens that full-fledged eggs are lost due to a violation of the regime and as a result, it is necessary to stimulate again and wait more time.

After the controlled stimulation of the ovaries has passed, the follicle is punctured, the eggs are retrieved. They are fertilized outside the woman’s body. At this time, you need to prepare the endometrium of the uterus, so that it is ready to implant a fertilized egg and maintain pregnancy until delivery.

Hormonal preparations of progesterone and estradiol are used to prepare the endometrium. Let’s talk a bit more about these medications as they play an important role in the IVF procedure.

Normally, these hormones are produced by the so-called corpus luteum, which is formed instead of the opened follicle. If pregnancy occurs, it produces progesterone for 10-11 weeks in order to block the maturation and release of eggs, and menstruation as well.

How can we inject hormonal drugs?

Each drug has its own mechanism of action, dose and indications. But the method of the injection of a particular drug is not less important. They may differ depending on the pharmaceutical company. Now more and more companies are trying to make the most ideal drug that can be easily, painlessly and conveniently injected to a woman by herself.

So let’s take a look at what groups exist:

Usually the first injection takes place in the doctor’s office, where he tells how and what to do. This is done in order to eliminate mistakes at home. And then the woman continues to take on her own strictly adhering to the appointment sheet. 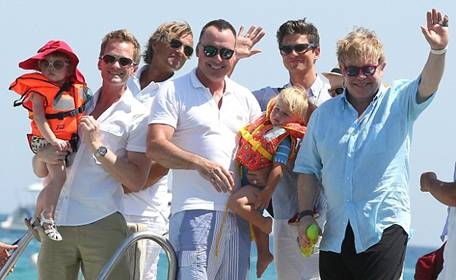 21.01.2022
Surrogacy and IVF for famous people
Do not be afraid to take part in surrogacy programs! No one is immune from infertility, both ordinary people and celebrities in show business, sports and politics. When it comes to parenting and raising your own child, all methods are good.
Read More

08.11.2021
Ectopic pregnancy and IVF: how to decide on the procedure again
For women's health, an ectopic pregnancy is a serious blow. The question of possible conception in the future worries almost everyone. It is especially important to assess the prospects and risks for those women who are planning IVF.
Read More
Menu
Work schedule