Home› Latest news from Ukraine› Europe must wake up now, the largest nuclear power plant is on fire, Zelenskyi

Europe must wake up now, the largest nuclear power plant is on fire, Zelenskyi 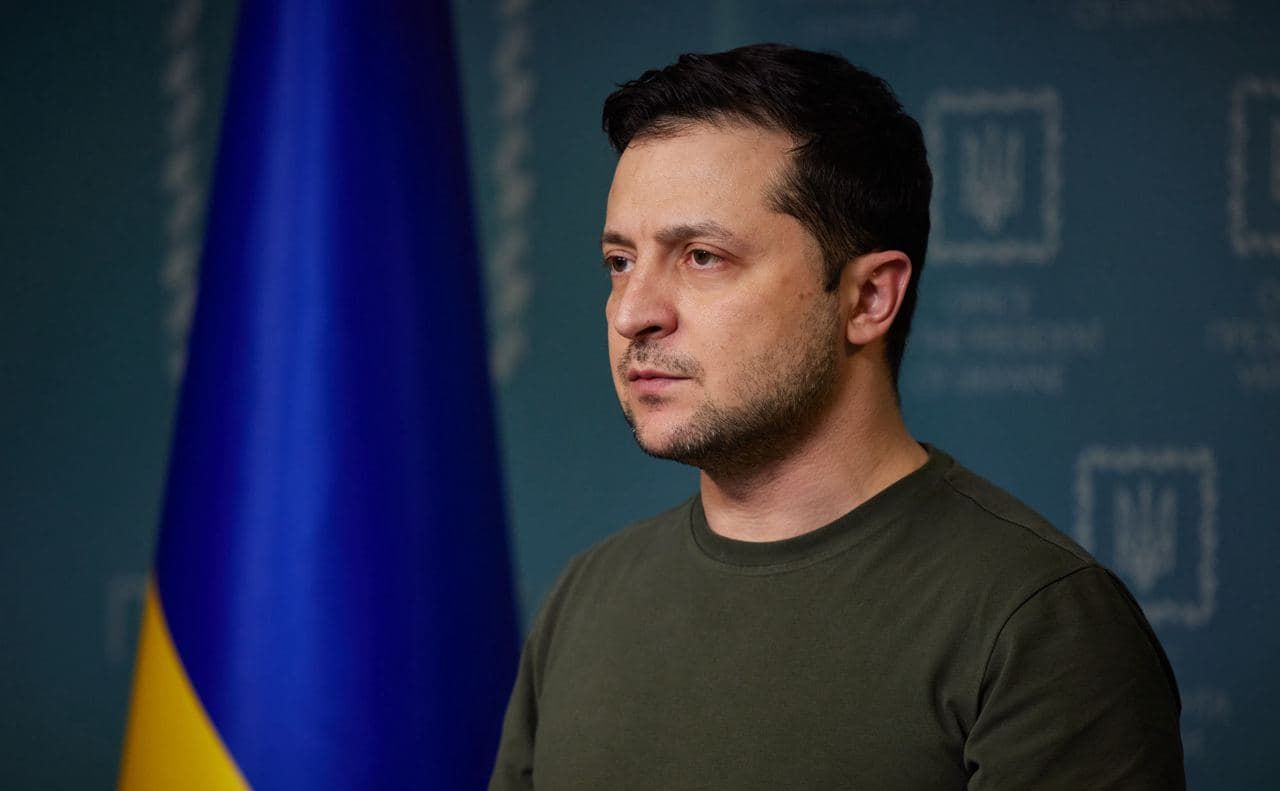 The President of Ukraine Volodymyr Zelenskyi made an emergency video address due to the attack of the Russian occupiers on the Zaporizhzhya NPP.

“Europe must wake up now, Europe’s largest nuclear power plant is on fire. Right now. Russian tanks are firing on nuclear units,” Zelensky said at about 4 am.

According to him, the equipment is equipped with thermal imagers, so they know where they are shooting. They were preparing for it.
The President addressed all those who “know what Chernobyl is”.

“Russia wants to repeat this. And it is already doing it. And it is 6 times more powerful,” he said, recalling that the nuclear power plant in the city of Energodar has six power units.

Zelensky said he had contacted Western partners as well as the IAEA chief.

“We warn everyone: no state, except Russia, has ever fired on nuclear power units. This is the first time in our history. The terrorist state also resorted to nuclear terror. Russian propagandists have threatened to cover the world with nuclear ashes – now it is not a threat, now it is a reality,” Zelenskyi said.

As of 6:20 a.m., the fire had been extinguished, but the administrative building and the checkpoint of the station were under the control of the Russians. It should be reminded that Zaporizhzhya NPP is the largest nuclear power plant in Europe with installed capacity. Its six WWER-1000 units with a capacity of 1,000 MW each were built under the B-320 project. The first power unit was put into operation in December 1984, the sixth – in October 1995.

Experts say that in the event of a radioactive release into the environment, the consequences may exceed all previous accidents at nuclear power plants, including the Chernobyl accident and the Fukushima-Daichi nuclear power plant

04.03.2022
Europe must wake up now, the largest nuclear power plant is on fire, Zelenskyi
The President of Ukraine Volodymyr Zelenskyi made an emergency video address due to the attack of the Russian occupiers on the Zaporizhzhya NPP.
Read More 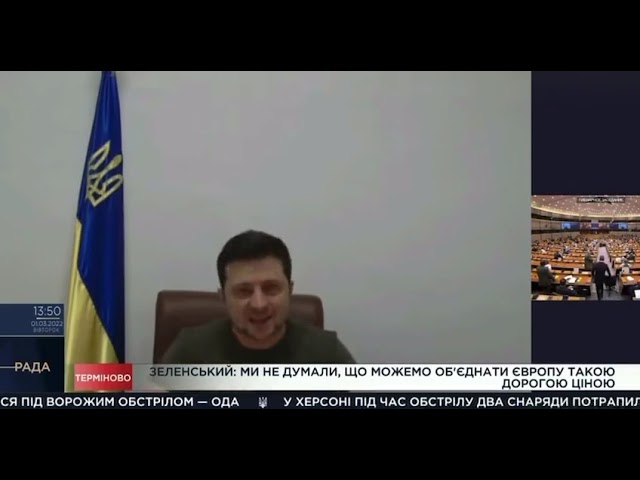