Home› IVF› Polyps of the uterus

Polyps of the uterus

Polyps of the uterus are benign. A growth on the pedicle forms on the lining of the uterus (endometrium). It is associated with excessive growth of endometrial cells due to increased levels of estrogen and various inflammatory processes. They have a spherical or mushroom shape and consist of a body and a leg, which is attached to the wall of the uterus, and outside it is covered with cells of the uterine mucosa. The size of a polyp can be different, ranging from a few millimeters to several centimeters, and even overlap the cervical canal.

There are the following types of polyps:

What are the symptoms?

Very often this disease is asymptomatic and does not cause any changes in the body. Therefore, sometimes polyps are found during examinations. The characteristics of the symptoms depend on the size of the polyp and the number.

But there are several main symptoms that may indicate the presence of polyps:

Why do polyps appear?

There are many reasons for the formation of polyps. But in most cases, there are several triggering factors that overlap.

The most common causes are:

How can polyps be dangerous?

The most dangerous polyps that turn into a malignant process. This is especially true for adenomatous. In this case, the human papillomavirus and genetic predisposition to oncological diseases play a role. Such women are recommended to remove the polyp, immediately after its detection.
Also, large polyps can block the cervical canal, which makes fertilization impossible.

How can polyps be detected?

Often, drawing an obvious conclusion, the doctor may suspect a polyp and recommend additional examinations:

Usually, the doctor first communicates with the woman and collects an anamnesis, then conducts an examination in the obstetric chair. From instrumental diagnostics, ultrasound is performed transvaginally, and then the doctor determines the need for further research.

What are the treatments?

During the operation, the doctor cuts out the polyps. This is considered the best way and shows good results. But simply removing the polyp is not enough, because there is a great chance of relapse. It is necessary to fight the cause of the formation of polyps. Therefore, after removal, the woman is assigned hormone therapy. It is aimed at preventing relapses and normalizing a woman’s hormonal balance.

Also, endometrial ablation is used for treatment. During this procedure, the endometrial vessels are sealed and thus no new polyps are formed. Since this procedure is quite traumatic for the uterus, it is more often prescribed for older women who no longer plan to become pregnant.

The method of treatment depends on the condition of the woman, the reasons for the formation of polyps, their number and shape. If there is a polyp of an adenomatous form with atypical cells, the woman is referred to a gynecological oncologist, who describes a more comprehensive treatment in order to prevent the formation of new polyps and cancerous processes. To improve overall health, vitamins are prescribed that improve immunity, doctor also treats chronic diseases and give recommendations for lifestyle changes.

Can polyps be prevented?

If the family has had cases of uterine polyps or the woman has a tendency to polyps, then prevention of the disease is recommended.

To do this, you should:

Before planning a pregnancy, it is imperative to undergo a complete examination to identify the existing polyps. If they are large or there are many of them, then it is necessary to remove them before fertilization. With small polyps, pregnancy is possible, but there is a high probability of miscarriage. Therefore, it is important that immediately after fertilization, a woman undergoes regular examinations at the initial stages and strictly follow the recommendations of doctors.

Often polyps appear against a background of severe hormonal disorders, which can also lead to infertility. To increase the chances of getting pregnant, doctors recommend using in vitro fertilization. The essence of the method is that fertilization takes place outside the woman’s body and then a full-fledged embryo is inserted into the uterus and develops there.

Such women are advised to turn to surrogacy. This method consists in the fact that an egg and sperm are taken from a married couple, fertilization is carried out using IVF and then the embryo is implanted into a surrogate mother who bears and gives birth to a child. This is how the couple gets their genetic child. 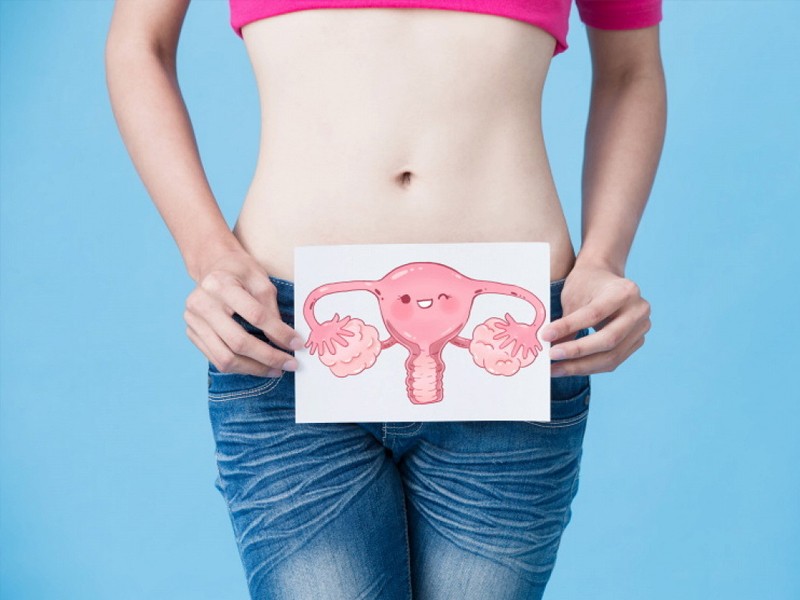 19.10.2021
Egg quality and how to improve it
Many scientific studies around the world have proven that the quality of the germ cells of parents has a direct impact on the success of conception. The process of development of the embryo, its viability also depends on this.
Read More 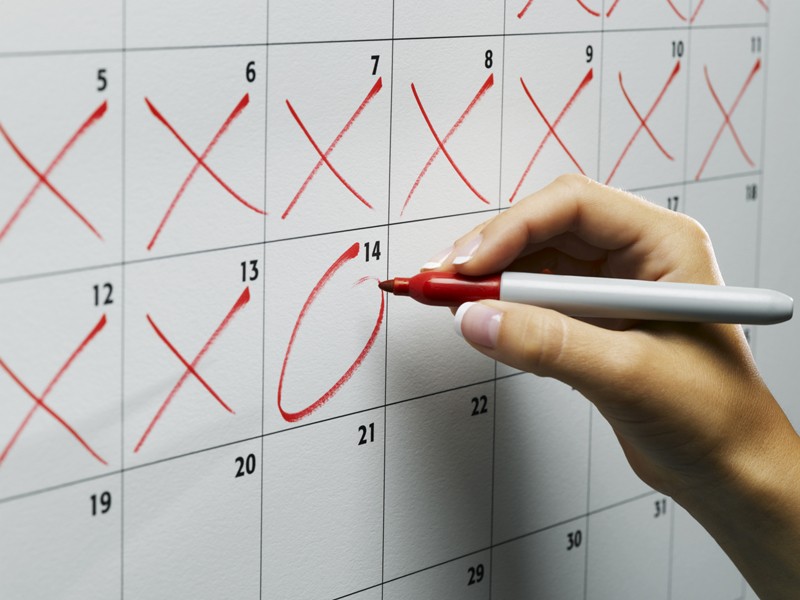 28.09.2021
Anti-Mullerian Hormone and IVF
Anti-Mullerian hormone (AMH) is a protein found in the female and male body. It belongs to transformative growth factors. Plays a very important role in the embryonic period, when the reproductive organs of both sexes develop.
Read More 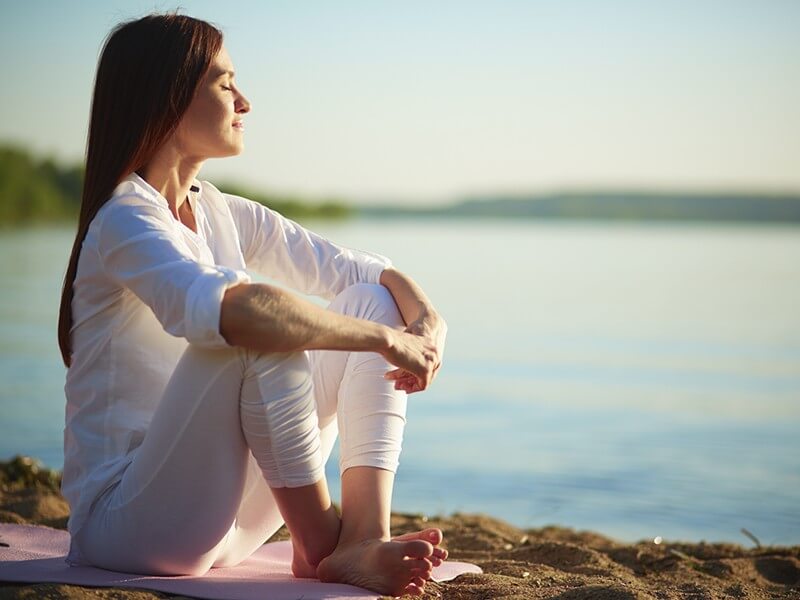