Home› Surrogacy Motherhood› In which countries is surrogacy available for single parents?

In which countries is surrogacy available for single parents? 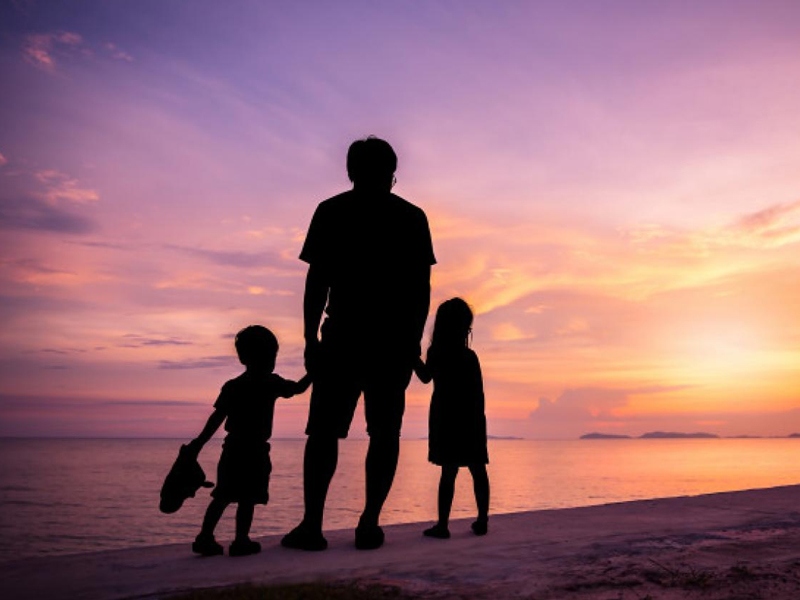 More and more single men and women choose surrogacy in order to become parents and raise their own child. We are talking not only about LGBT people, but also about heterosexual men and women who have decided to raise a child without a spouse. The reasons may vary, but more often single people simply cannot find the right partner to start a family.

In the United States of America, the laws that govern the use of surrogacy are the same for married couples as well as for women and men without a couple.

Reproductive medicine laws differ from state to state, so it is better to consult a lawyer before deciding to use a surrogate mother.

On January 3, 2019, the UK government adopted a new law that allowed single parents to use surrogacy. In the United Kingdom, only non-commercial surrogacy is legal.
Single women and men who want to use the services of a surrogate mother in England should remember that the legal parent of their child can only be obtained after receiving a “parental order” in court. Until this moment, the surrogate mother is considered by law to be a mother of the child.
To get an order, you will have to prove that all expenses related to examination, IVF, pregnancy and childbirth are reimbursed to the surrogate mother.

Surrogacy in Canada is free of charge. A surrogate mother is entitled to reimbursement of expenses related to medical examination, artificial insemination procedure, pregnancy and childbirth.
In Canada, single parents have the right to use surrogate mothers’ services on the same rights as married couples.

In 2014, the Greek government made some legislative changes that allowed single infertile women to use surrogate mother services.
Since only non-commercial surrogacy is allowed in the country, finding a woman who will agree to bear and give birth to a child purely for altruistic reasons is a rather difficult task.

In Russia, surrogacy is available to both married couples and single women who cannot bear and give birth to a child on their own. There are cases when single men used the services of a surrogate mother.
There is one significant drawback in the legislation of the Russian Federation: a surrogate mother is considered the mother of a child born in a surrogate motherhood program until she gives her consent to include the name of the biological mother in the birth certificate.
If the surrogate mother changes her mind about giving up the newborn, the law will be on her side, and no agreements, contracts and legal proceedings will help.
VittoriaVitaTeam
Share this Post:
Facebook
Tweeter
You my be interested in: 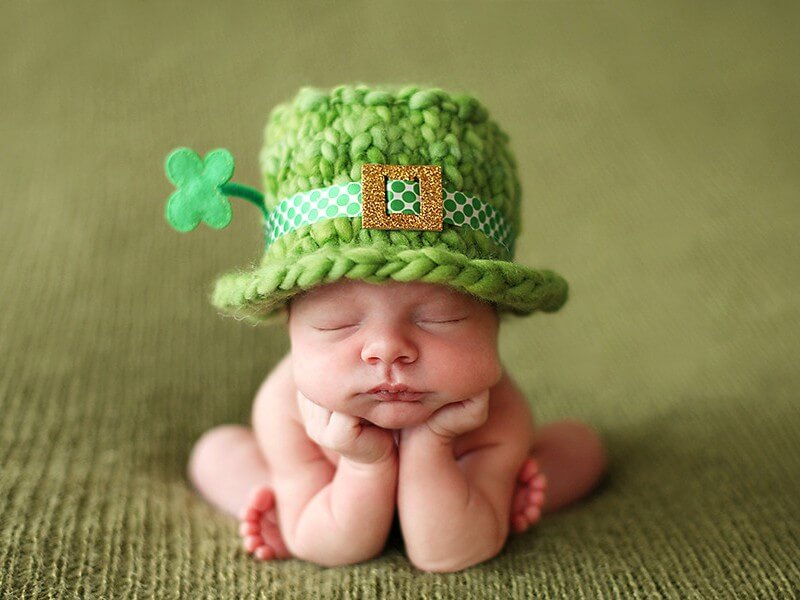 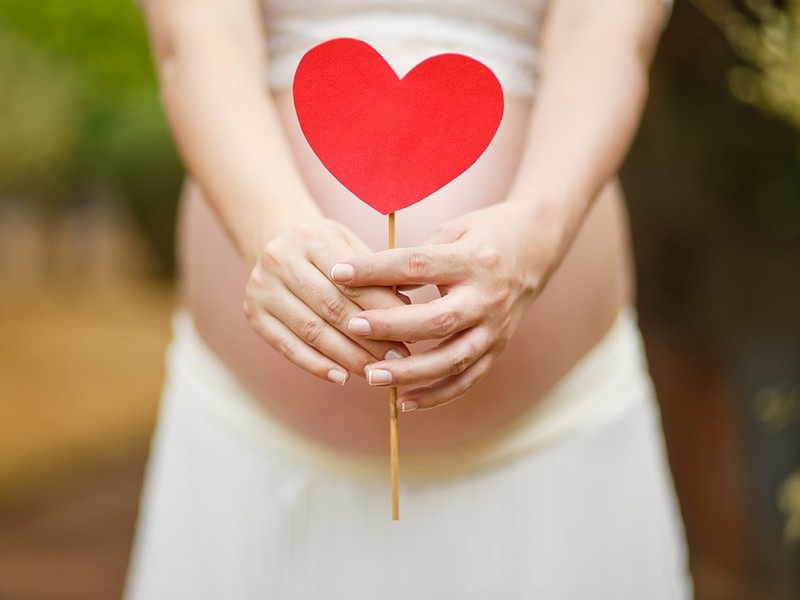 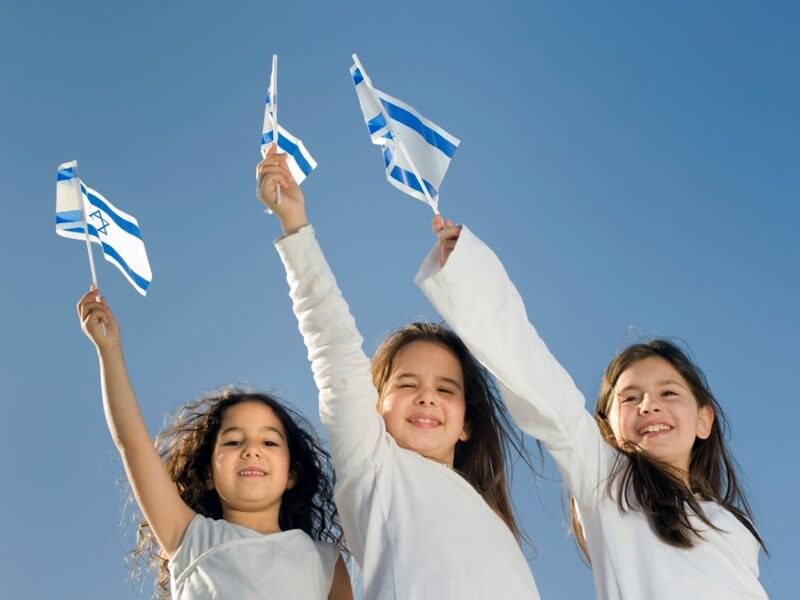 03.12.2014
Surrogacy Process in Israel. What do you need to know?
Each year surrogate motherhood becomes more and more popular kind of infertility treatment but on a proper level surrogacy process is debugged only in few countries e.g. Ukraine, the USA, Georgia, Israel etc.
READ MORE
Most viewed
Menu
GTM +2
Callback Request