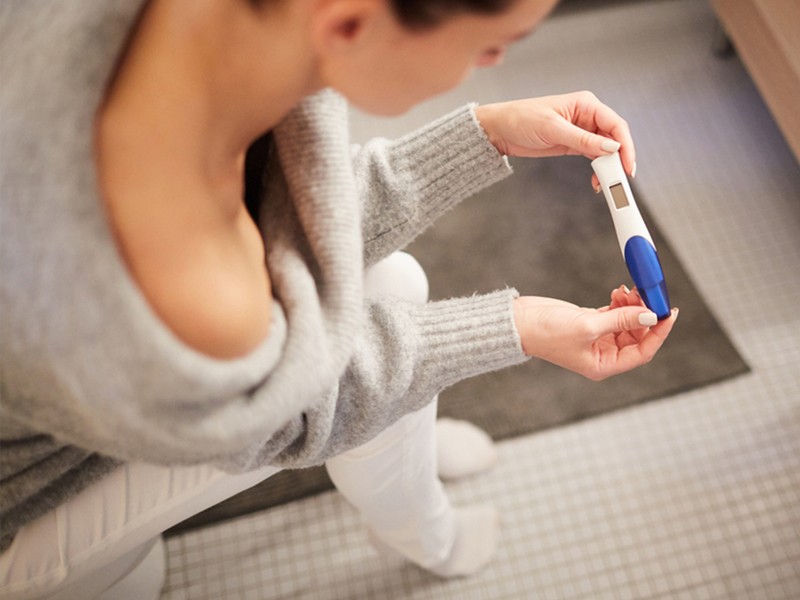 Chorionic gonadotropin or, as doctors like to abbreviate, HCG is one of the most important sex hormones in a woman’s body, which is the first laboratory sign of pregnancy. Therefore, it is also known under the name “pregnancy hormone”, because it is produced by the chorion after a week of ovulation and 1-2 days after egg implantation.

It is important to understand that chorionic gonadotropin can be produced not only in women who are expecting a baby. The presence of HCG in the analyzes can indicate the various diseases of the reproductive and endocrine system of a woman: from a violation of the pituitary gland to oncology, for example, chorionic carcinoma.

From a chemical point of view, chorionic gonadotropin is a glycoprotein hormone consisting of the α and β subunits. The first chain is similar in composition to the other hormones that are produced in the pituitary gland, and the second part shows the features of HCG.

What is the role of chorionic gonadotropin in our body?

Do pregnant women always have the same HCG level?

In the human body, not a single hormone is at the same level. Also, HCG tends to change its concentration depending on different periods of pregnancy, the general hormonal state of the body.

In the first three days, the level of chorionic gonadotropin gradually increases and almost doubles, but further – the longer the gestation period, the less HCG. The amount of gonadotropin in 9 months changes sharply twice – at 8-10 weeks it reaches a peak, and then slowly descends to the past indicators and stays at this level until 16 weeks. Closer to the 34 weeks, HCG rises sharply again. And after pregnancy, it lowers to normal.

How are hCG and pregnancy tests related?

Since chorionic gonadotropin in a woman’s body begins to grow from 3-5 days after conception, it is not surprising that it is used to diagnose pregnancy. It can be found in a woman’s blood and urine. Therefore, HCG has become the basis of all modern rapid pregnancy tests. To do this, women use special test strips, which, after dropping into the urine, show “two strips”, which means a positive result.

But this test is not reliable, so doctors recommend additionally donating blood for HCG. This result is 99% correct.

Unfortunately, even ultra-modern tests are not always able to show the presence of gonadotropin in a woman with an ectopic pregnancy, or in violation of the rules for taking the test.

What other indications for the analysis of HCG, besides the diagnosis of pregnancy?

How to prepare for delivery

First you need to consult with a gynecologist about the relevance of taking an analysis at a given period of pregnancy or in case of pathology.

If the doctor speaks of such a need, then the patient, before taking blood, should:

In addition, it is recommended that the study be carried out no earlier than a week’s delay during the menstrual cycle. It should be noted that if the analysis for HCG is submitted early, then it may be falsely negative. Therefore, if the woman continues to have other pregnancy symptoms, the analysis is re-prescribed after 2-3 days.

Results and normal levels of HCG

Normal values of HCG levels in healthy men and women who are not expecting a child are from 0 to 5 mU / ml.
For pregnant women, there is no such standard, even despite the large number of different tables that show the correspondence between the concentration of HCG and the duration of pregnancy. It is not so much a one-time measurement of the hormone that is important for expectant mothers, as control over its dynamics. Therefore, it can be prescribed up to 5 times during the entire period of pregnancy.

It happens that the level of HCG is below normal, and symptoms of pregnancy are present.

Also If the whole HCG was high and then dropped sharply, this may be due to: 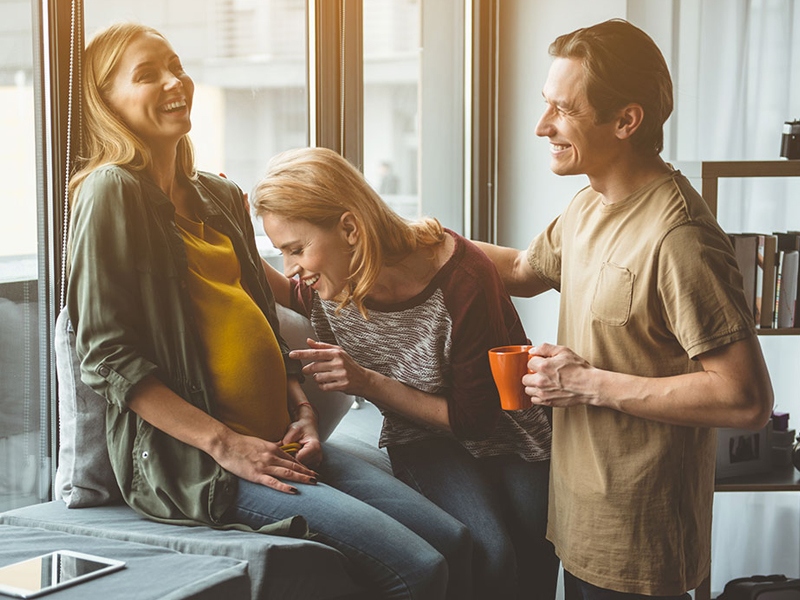 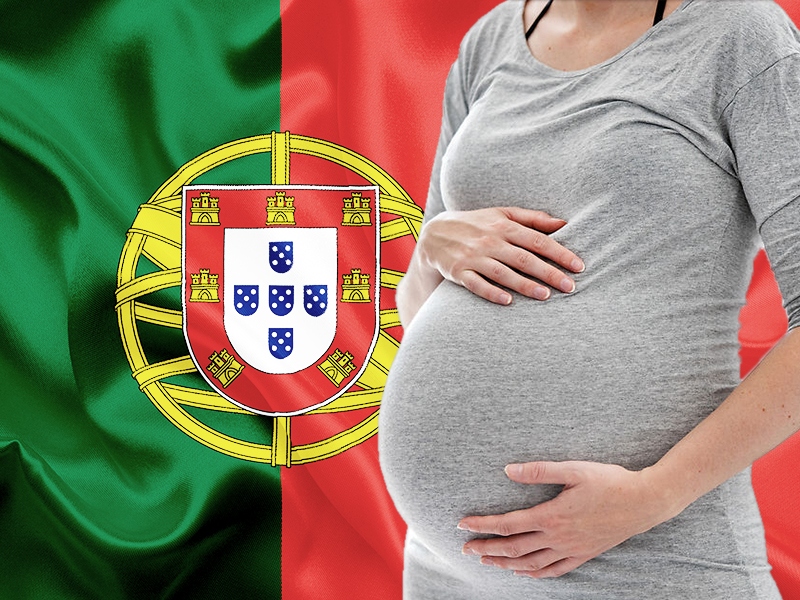 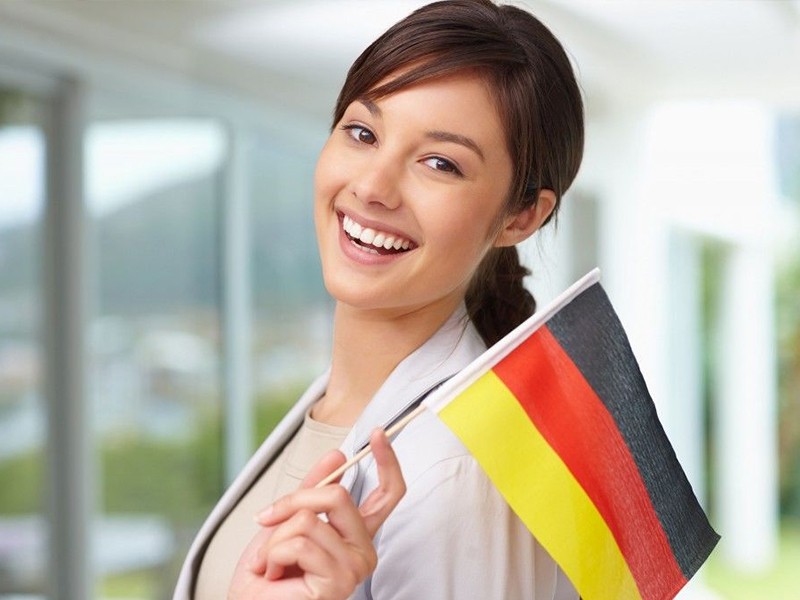 02.04.2021
Surrogacy in Germany
The surrogacy is prohibited by law in Germany. In 1991, the Embryo Protection Act was passed, which severely restricts German reproductive medicine. The law prohibits any medical procedures on the territory of Germany, which entail illegal actions with the nascent human life.
Read More
Menu
Work schedule