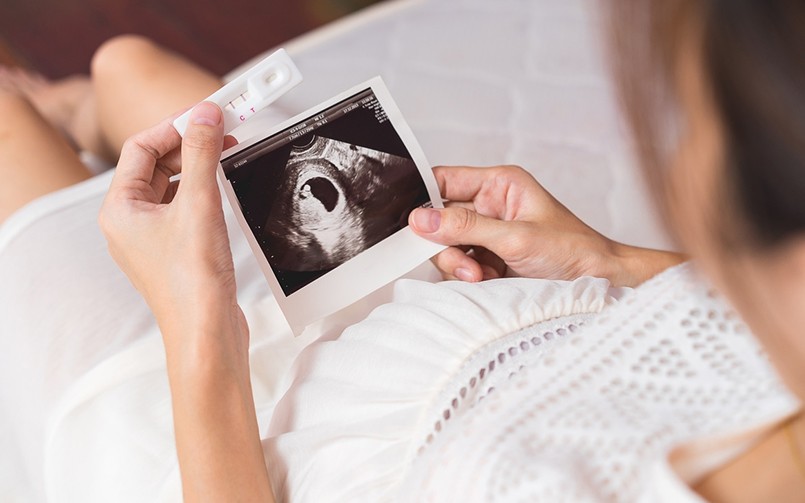 Thanks to advances in modern reproductive medicine and methods of artificial insemination in particular, many couples who have been suffering from infertility for many years get a chance to have children. VittoriaVita – the leading surrogacy agency in Ukraine, that offers modern methods of infertility treatment, among which are different types of IVF protocols.

IVF protocols are different hormone regimens, which are selected for each woman individually, taking into account the characteristics of the organism, medical indications and other factors.

Protocols for in vitro fertilization differ only in the algorithm of actions up to the moment of receiving the eggs,  after the oocyte retrieval they all develop the same way.

Depending on the type and combination of the steps of artificial insemination, also  the kind and dosage of hormonal drugs, there are several types of IVF protocols.

There are several types of ovarian stimulation protocols for in vitro fertilization:

Superovulation – the most important stage of the artificial insemination process, because in this period the doctor collects mature eggs for their subsequent fertilization.

Let’s look at the main types of IVF protocols used in VittoriaVita in detail.

The antagonist protocol is used for women with a “poor” body’s reaction to ovarian stimulation. This method of artificial insemination has many advantages:

The essence of the method consists in the introduction of hormones into the woman’s body, specific hormones that control superovulation and prevent  premature ovulation. For each patient, the antagonist dosage regimen is defined individually.

Natural cycle IVF is carried out without stimulation of the follicles. This is a gentle technique, in which medication drugs are almost never used. The method is suitable for women between the ages of 18 and 35 years with a regular menstrual cycle, which involves the maturation of the egg. The program is optimal for women who have had unsuccessful experience of artificial fertilization in the past. Other indications:

Requirements for the use of Natural cycle IVF:

Using ultrasound, doctor monitors the growth and maturation of the follicle. Ovarian puncture is performed under general anesthesia and supervised by ultrasound.  On the same day, the partner provides his sperm, which is prepared for IVF. The egg is fertilized in the laboratory.

Then the embryo is transferred into the uterine cavity. Ten days after the transfer, a pregnancy test that detects hCG in the blood is carried out.

The short protocol almost corresponds to the menstrual cycle and lasts 4 weeks. Ovarian stimulation begins on the 3-5th day of the cycle and takes 10-12 days. Woman are assigned hormones that stimulate her ovaries. Ideally, both ovaries should be involved.

What is the difference between a short protocol and a long one? The long protocol IVF is divided into 2 phases: regulating and stimulating. In  the short one – stimulation of ovulation begins right away.

Main disadvantage – small chances of success, due to the small number of produced eggs  and their uneven growth. A short protocol can be assigned to a patient with enough ovarian reserve at any age.

The short protocol IVF is prescribed in the following cases:

In some situations the short protocol cannot be used:

Before the procedure, the patient undergoes a comprehensive examination, which involves the following tests:

If necessary, woman is sent for consultation and examination to specific professionals. If diseases that interfere with IVF are diagnosed, artificial insemination is carried out after recovery or during a period of sustained remission.

Ten days after the transfer, a pregnancy test that detects hCG in the blood is made. When pregnancy confirms, maintenance therapy continues until the end of the first trimester.

Ovarian stimulation begins on the 19-22 day of the cycle and lasts 3-4 weeks. A high number of eggs is expected, therefore, one of the conditions for its implementation is an adequate follicular reserve. With the help of hormones, doctors achieve a complete stop of hormone production in a woman’s body, then an artificial hormone status is created and ovarian stimulation is performed.

The main advantage of the method is the ability to fully control the development of follicles. With the help of ovulation induction, a large number of high-quality eggs are obtained, which increases the likelihood of pregnancy.

Indications for using the long protocol:

This method is also recommended in cases where the eggs obtained in the short protocol were of poor quality.

Ten days after the transfer, a pregnancy test that detects hCG in the blood is made.  Timetable for taking hormones is prescribed strictly by day and time.

Women often ask how many IVF attempts are necessary in order to become pregnant. The chance of success depends on many factors, but this method remains one of the most effective in assisted reproductive technology.

We offer IVF programs from 5,000 to 11,000 Euros. Cost may vary depending on the need for additional procedures. We guarantee an individual approach to each patient to achieve the best results. 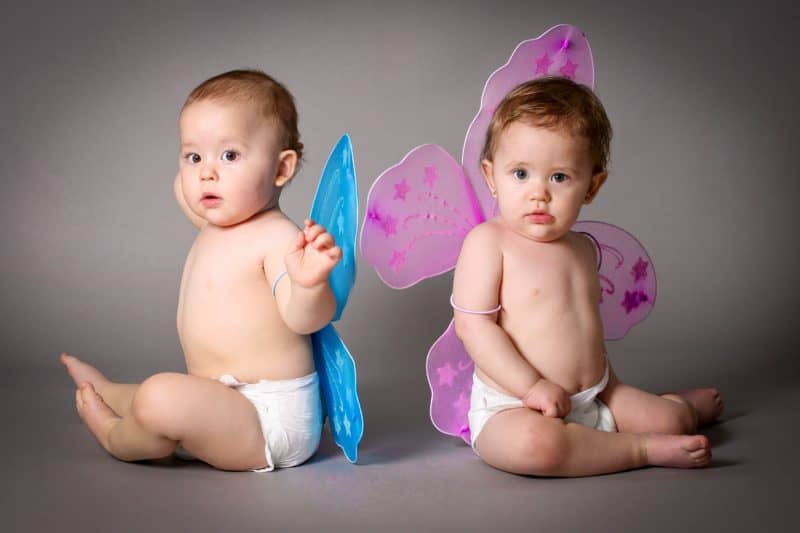 14.11.2014
PGD: it is possible to select the gender of the baby !
Every family, planning to have a baby, are thinking about the gender of their future baby they will raise. Sometimes it happens, that happy parents of few daughters are dreaming about and hope that the next baby will be a son, and vice versa.
READ MORE 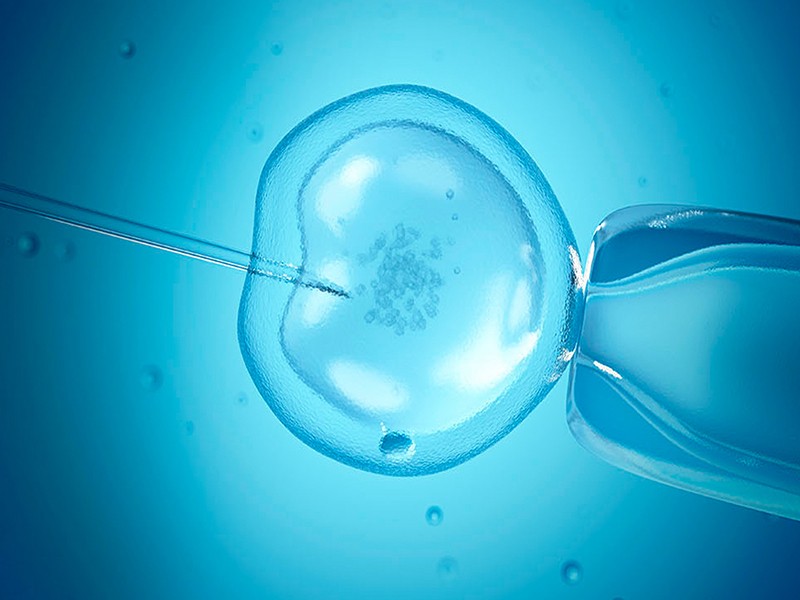 04.12.2014
IVF+ICSI. Procedure and Treatment
ICSI (Intra Cytoplasmic Sperm Injection) is usually conducted by male infertility caused by the reduction of the fertility ability of sperm cells. This method of infertility treatment promotes penetration of a sperm cell (previously selected on the basis of morphological and other characteristics) into an egg.
READ MORE 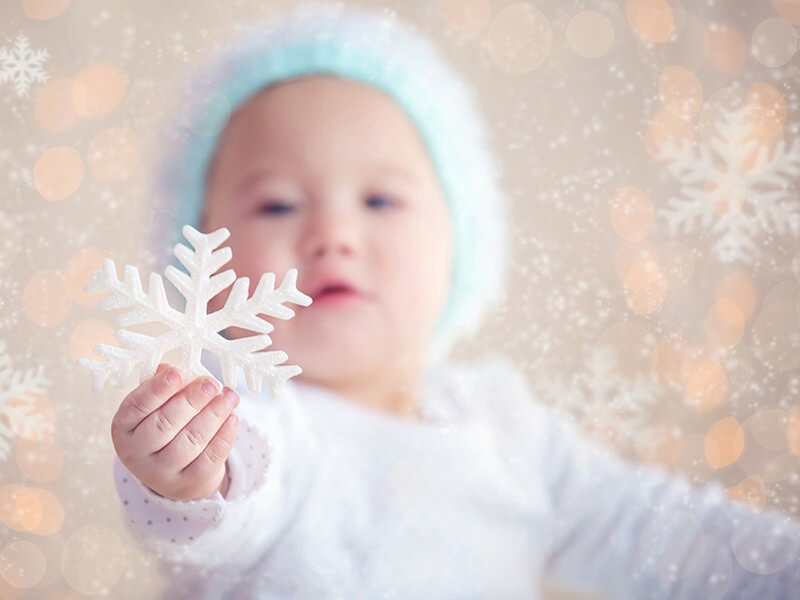 05.01.2015
Embryo Freezing. Vitrification. Embryo Transfer
Embryo cryopreservation – is a safe method of freezing and storage of embryos in liquid nitrogen by the temperature -196C.  Using of such low temperatures allows to stop all the chemical processes in the cells for quite a long period of time.
READ MORE
Most viewed
Menu
Callback Request